Mission Statement: The object of this company is to protect and preserve as far as possible the lives and property of the citizens of Munising from loss or destruction by fire. 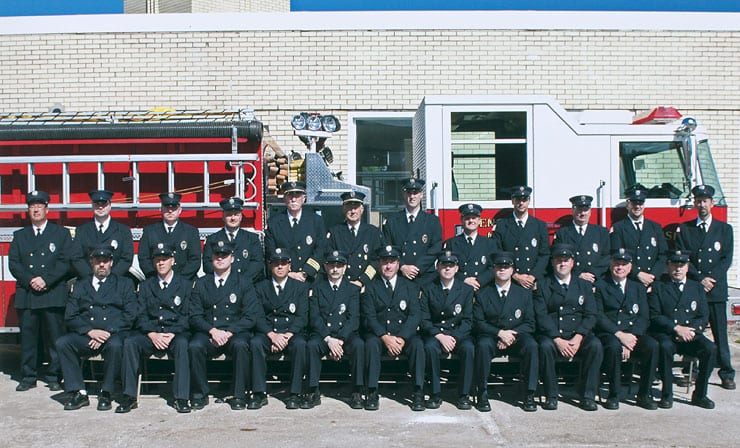 A nine square mile service area with a population of 2,500. The department is part of the Alger County Firefighters Association having mutual aid agreements with six surrounding townships. Services include: